Monday, 30 March 2015
2
REM
Brazil's Ministry of Mines and Energy has announced that it will begin a pilot photovoltaic program to relieve pressure on the nation's hydroelectric plants. 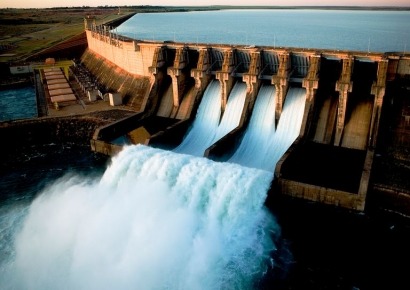 He continued: "We are preparing ourselves to win the challenge in 2015 and be able to deliver a model and a electric system starting in 2016 which will be cheaper, more secure and with greater technological innovation.”

According to a statement on the agency's website, the pilot program will use floating solar panels, similar to those already adopted in the United States and Europe.

The Balbina Hydroelectric Reservoir in the state of Amazonas will be the first reservoir tested with the floating solar panels.

Hydroelectric plants currently make up more than seventy percent of Brazil’s energy mix; other major sources of energy include biomass and natural gas.

Brazil Ministry of Mines and Energy