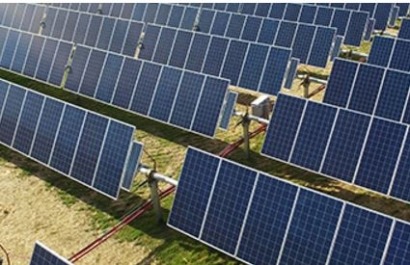 Upon completion in 2017, the project will be the largest solar facility in the state. South Carolina Electric & Gas has signed a long-term power purchase agreement (PPA) for the electricity produced at the facility.

"Every time a company invests in our state, it shows a commitment to succeeding here, and that couldn't be more important to our people," said South Carolina Gov. Henry McMaster (in a written statement. "This investment represents the continuance of a lasting partnership between the State of South Carolina and Dominion."

SCE&G has also signed a PPA for the 10MW Ridgeland solar project and will retain the associated renewable energy credits.

"SCE&G is excited to be part of building a clean energy future for South Carolina," said Danny Kassis, vice president of Customer Relations and Renewable Energy for SCE&G. "Utility-scale solar represents the least-cost approach to solar energy and provides clean energy for our state.”

The developments, acquired by Dominion in 2016 from Adger Solar, show, “…large-scale solar can be built and sustained in all 46 counties across the Palmetto State,” according to Bill Moore, a principal of Adger Solar.

According to Dominion, approximately 200 local jobs will be created during the construction of the project.