Tuesday, 07 February 2017
0
Dan McCue
Employment in the solar energy sector in the United States increased by 24.5 percent, over 51,000 workers, in 2016, according to the Solar Foundation’s National Solar Jobs Census. 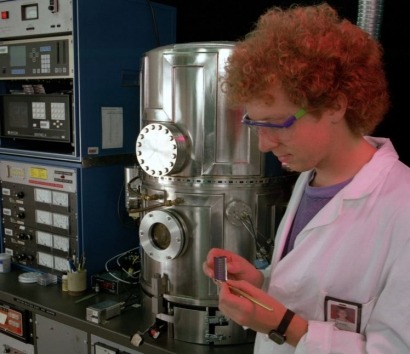 That figure accounts for one out of every 50 new jobs created or 2 percent. The Solar Foundation is a non-profit solar advocacy group.

The Census follows a report released in January by the U.S. Department of Energy which shows more Americans work in solar than at natural gas or coal power plants. According to that report, “Proportionally, solar employment accounts for the largest share of workers in the Electric Power Generation sector.”

Perhaps more impressive than the overall job numbers solar has created, is the rate in which the industry is growing. The Department of Energy report states, from the decade spanning 2006 to September 2016, the industry exploded, ballooning 5,000 percent, from “508,000 MWh to just over 28,000,000 MWh” of electricity produced.

However, the Solar Foundation’s Census shows, over the next 12 months, employers expect to see total solar industry employment increase by only 10 percent to 286,335 solar workers. The actual growth depends in large part on the course set by the Trump Administration regarding the U.S. Clean Power Plan, the North American Free Trade Agreement and trade with China.

In spite of the huge gains in jobs created, solar is still relatively weak when it comes to America’s overall megawatt-hours (MWh), tallying  1.34 percent in 2016, according to the U.S. Energy Information Administration (EIA) — a federal agency devoted to the collection of “independent statistics and analysis.”