Thursday, 08 March 2018
0
REM
Walton Electric Membership Corporation, a consumer-owned utility, will install hundreds of acres of solar panels on Georgia's electric grid as part of an innovative power supply agreement with Facebook. Besides generating Facebook's green energy, the solar energy project will create hundreds of jobs and is expected to boost both the local and state economies. 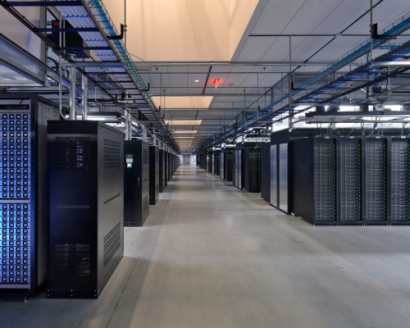 The power purchase arrangement designed for customer choice is an industry first, according to Walton EMC CEO Ronnie Lee. Walton The cooperative designed a community-supported solar energy program that has served as a model for electric utilities nationwide.

"We are happy that we could guarantee the renewable energy solution that Facebook was searching for," Lee said. "And we are pleased to be partnering with them on a power supply arrangement that can serve as a positive economic and environmental template for future industrial developments throughout the nation."

The renewable energy partnership was announced during a press conference as Georgia Governor Nathan Deal confirmed that Facebook is locating its newest data center adjacent to Interstate 20 in Newton County.

"We are committed to powering our data centers with 100 percent clean and renewable energy, and finding strong partners that can help us achieve that ambitious goal is a key part of our selection process," said Rachel Peterson, vice president of data center strategy at Facebook.

The Newton Data Center is Facebook's ninth such facility in the country. Three buildings totaling 970,000 square feet will comprise the data center's campus. Facebook data centers are among the most advanced, energy-efficient facilities in the world, using 38 percent less electricity than the average data center, according to the company.

The Newton Data Center is planned to be operational in 2020. The facility will help bring Facebook apps and services to more than 2 billion people worldwide.