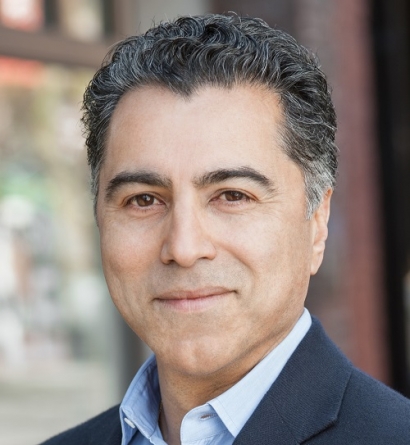 Harmel S. Rayat, Chairman of the Board of Directors SolarWindow Technologies, Inc.

“With this capital in hand and a decade of research and development behind us, we can now purchase equipment and hire personnel required for manufacturing of electricity-generating glass, a brand-new form of electrification,” stated John Conklin, President and CEO of SolarWindow Technologies.

Rayat originally conceived the idea of transparent electricity-generating glass to harness the endless amounts of solar energy streaming through millions of building windows daily. A decade later, SolarWindow™ is the subject of more than 90 U.S. and international patents and trademarks, numerous record-setting breakthroughs, and independent, third-party validation. His investment today will drive Rayat’s early vision forward to a commercial product.

“I envision SolarWindow changing the way we power our buildings with clean energy that not only benefits our environment, but also generates greater financial returns,” said Rayat.

When clad with electricity-generating windows, tall towers and skyscrapers could become clean power generators. A single SolarWindow™ installation on a 50-story building, for example, could potentially reduce electricity costs by as much as 50 percent per year, avoid more than two million miles of equivalent carbon dioxide emitted by vehicles on the road, and achieve a one-year financial payback, according to independently-validated engineering modeling.

The $25 million equity financing announced today consisted of (i) $19.8 million cash component, of which KCC accounted for approximately $19.7 million, and (ii) an additional $5.2 million debt conversion component reflecting the conversion by KCC of $3.6 million principal amount of outstanding loan indebtedness and $1.6 million of accrued and unpaid interest thereon into equity of the company.

A description of the terms of the financing are included in the company’s current report on Form 8-K, which is expected to be filed on or before November 30, 2018.