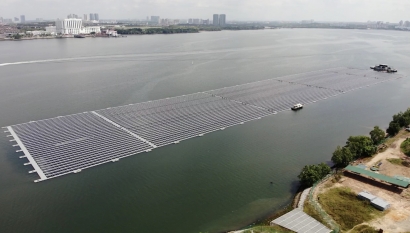 Sunseap floating solar project in the Straits of Johor.

Duriangkang Reservoir is the largest reservoir in Batam and was originally a saltwater bay. With a volume of 101.2 million cubic metres, it supports more than 50% of the fresh water supply to Batam Island. The floating solar panels will help to reduce evaporation, thereby retaining more water within the reservoir. Simultaneously, the water will keep the solar panels cool, thereby generating more clean energy and creating a synergistic relationship.

Sunseap expects the solar farm to generate more than 2,600 GWh of electricity per annum, potentially offsetting over 1.8 million metric tons of carbon per year. This is equivalent to taking some 400,000 cars off the road each year.

Sunseap is also planning to set up a Sunseap Academy in Batam, which will see to the hiring and skills sets transfer to more than 3,000 locals who will be involved in the project.

Frank Phuan, Co-Founder and Chief Executive Officer of Sunseap, said, “We are honoured to be given the opportunity to partner BP Batam in helping to promote sustainable development in the region, and to bring affordable and stable clean energy to Batam and beyond.

“This hyperscale project is a significant milestone for Sunseap coming soon after we had completed Singapore’s first offshore floating solar farm along the Straits of Johor. We believe that floating solar systems will go a long way to address the land constraints that urbanised parts of Southeast Asia face in tapping renewable energy.”

Phuan also expressed his gratitude and thanks to various officials for their advice and support in helping Sunseap realise this important project. They are namely Indonesia Coordinating Minister for Economic Affairs Bapak Airlangga Hartato, Indonesia Coordinating Minister for Maritime Affairs and Investment Bapak Luhut Pandjaitan, Chairman BP Batam and Major of City of Batam Bapak Muhammad Rudi, and all their supporting deputies and staff.

Sunseap said the energy generated and stored will supply non-intermittent solar energy 24/7. A portion of the green energy will be consumed within Batam while the balance can potentially be exported to Singapore approximately 50km away via a subsea cable.

Muhammad Rudi, Chairman of BP Batam, said, “This investment by Sunseap will be a timely boost for Batam’s industries as they seek to reduce the carbon footprint of their operations. At the same time, it will create jobs and transfer skills to Batam’s clean energy sector.”

The project will be financed through a mixture of bank borrowings and internal resources. Construction is slated to begin in 2022 and plan to be completed in 2024. 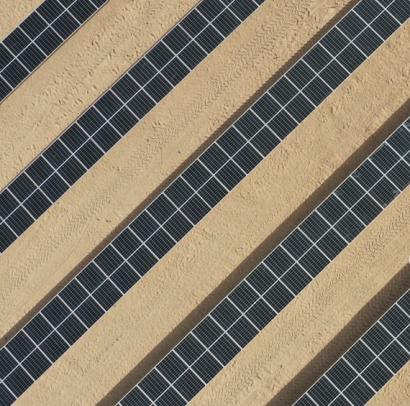 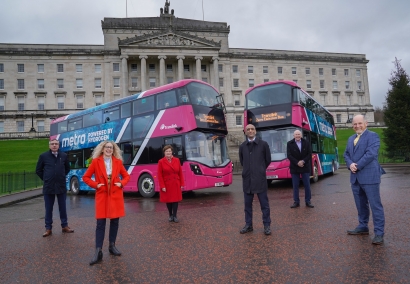 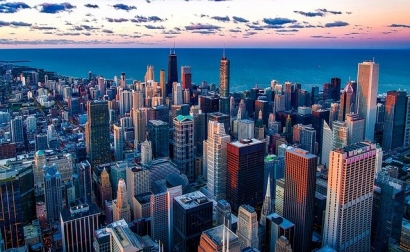 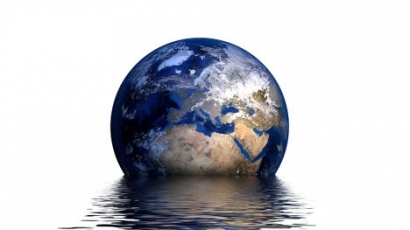 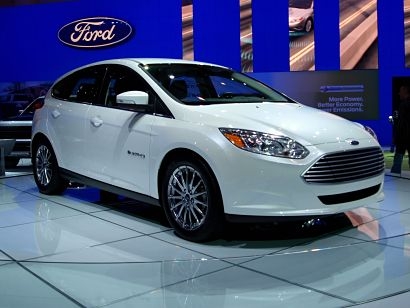 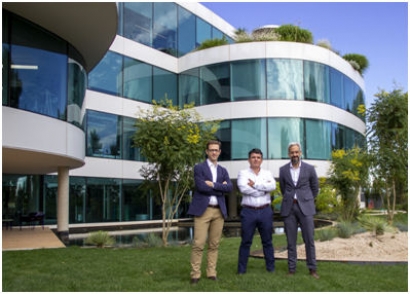 Grenergy Aims Towards Growth in Europe and Developing Storage Technologies 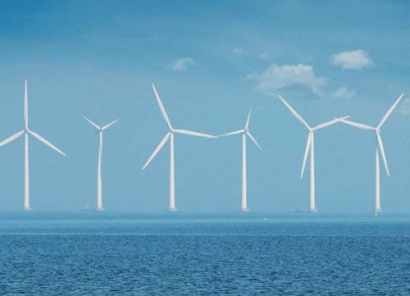 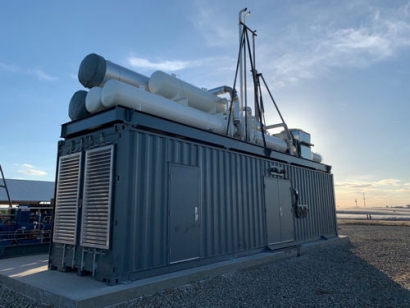