Friday, 10 July 2015
0
Robin Whitlock
The total onshore wind installed capacity in Serbia will soar from just 20 Megawatts (MW) in 2014 to an estimated 542 MW by 2025 according to consultancy firm GlobalData. 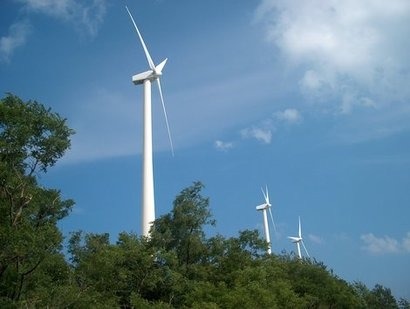 The rise is likely to be boosted by announcements made over the past three years for a number of new projects, enabling a fivefold expansion by the end of 2015 when Serbia is expected to have an installed capacity of 122 MW. By 2025, the sector is forecast to increase at a Compound Annual Growth Rate (CAGR) of 35 percent.

Sneha Susan Elias, GlobalData’s Analyst covering Power, explained that Feed-in Tariffs (FiTs) regulated through the 2004 Energy Law and a number of special decrees, are the major drivers for Serbia’s electricity production from renewable energy sources and will help accelerate growth in the wind sector.

Elias added that while wind made up less than 0.1 percent of Serbia’s power generation mix in 2014, investors are beginning to harness the excellent wind power potential in the mountainous regions around Jastrebac, Stara Planina, Kopaonik, Juhor, Suva Planina, Tupižnica, Ozren, and Vlasina, as well as the town of Vršac and village of Krepoljina.

Serbia is seeking to exploit onshore wind as a power source precisely because of its lower cost in comparison with other renewable technologies apart from mini hydro, and also in support of its bid to enter the European Union (EU). It is also aiming to achieve a target of 27 percent of its energy mix from renewable sources by 2020.