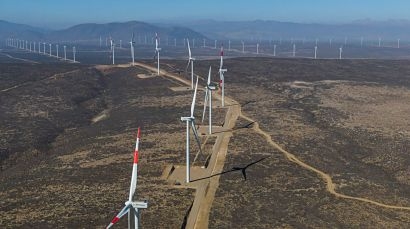 SGRE will deliver 22 of its SG 5.0-145 wind turbines and will also operate and maintain them for 10 years. The order has enabled SGRE to become the supplier-of-choice for the entire Cabo Leones cluster, which totals 598.8 MW and is located in Chile’s Atacama Desert. This amounts to 1.5 million tons of carbon emissions avoided, the equivalent of taking nearly 988,000 diesel vehicles off the road annually or growing 24 million trees. The complex will feature a wide range of Siemens Gamesa technologies spanning from 2-MW turbines to the latest Siemens Gamesa 4.X platform.

The Cabo Leones wind farm complex will have an installed capacity of nearly 600 MW by mid-2021 and has been entirely supplied by Siemens Gamesa.

“We are honored to be trusted again by Ibereólica Renovables for a new project in Chile, further reinforcing our partnership” said Enrique Pedrosa, Onshore Chief Regions Officer for Siemens Gamesa Renewable Energy. “We have grown stronger together in this country, which aims to eradicate the use of coal-fired electricity generators by 2040. The Cabo Leones cluster will play a key role in enabling this. We’re pleased to participate in Chile’s ambitious journey, especially with Ibereolica Renovables, a valued customer.”

Siemens Gamesa has steadily made inroads in Chile’s wind energy market to reinforce its position as a strong leading player. From 2014, when Siemens Gamesa installed its first wind turbine in the country, the company’s installed capacity has grown to 480 MW. The company has come a long way since then and secured orders worth 700 MW in just the last 12 months.

The Cabo Leones III farm is scheduled to start operations in June 2021, and Siemens Gamesa will complete the delivery of its turbines by December 2020. 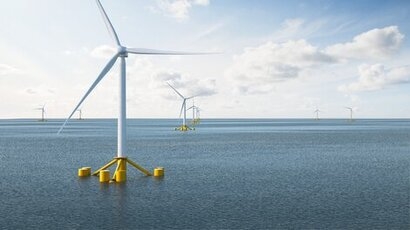