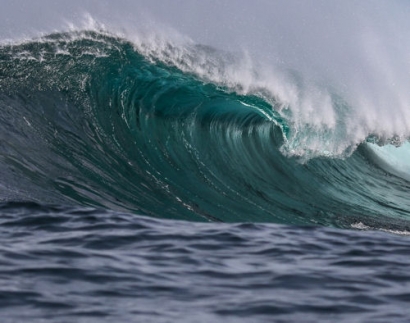 Francesco La Camera, Director-General of IRENA, said, “Renewable energy from oceans has the potential to meet four times the global electricity demand of today, foster a blue economy, and bring socio-economic benefits to some of the most vulnerable areas to climate change such as SIDS and coastal areas. Close cooperation with OEE in platforms like IRENA’s Collaborative Framework and Coalition for Action is absolutely vital to share knowledge with industry to ensure a widespread deployment of ocean and offshore renewables in the future.”

Rémi Gruet, CEO of Ocean Energy Europe, added, “We have enjoyed a fruitful collaboration between OEE and IRENA for some time, and I am delighted to formalize it today. Europe is a world-leader in the development of ocean energy, but the massive potential of these technologies is unarguably global in scale. Working on joint initiatives and exchanging information with IRENA will strengthen the advancement of these technologies on the international stage.”

Today, ocean energy accounts for approximately 530 megawatts of installed generation capacity globally. Tidal stream and wave projects currently under construction may add another 3 gigawatts (GW) of installed capacity short-term within the next 5 years, most of it in Europe (55%), Asia-Pacific (28%) and the Middle East and Africa (13%). However, with the right incentives and regulatory frameworks in place, IRENA foresees the potential growth of ocean energy up to 10 GW of installed capacity by 2030 globally.