Monday, 04 February 2013
0
REM
Italy's Enel Green Power reported in preliminary consolidated financial results Friday, and along with them, announced its net installed capacity increased by 0.9 GW in 2012, mainly due to advances in the wind sector. 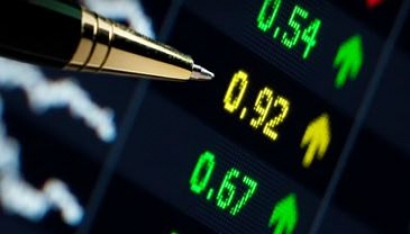 Total revenues of the Enel Green Power Group amounted to €2.7 billion, up 8.0 percent from the €2.5 billion posted in 2011. Both figures include non-recurring items.

The growth in revenues amounted to €0.2 billion. Such an increase is mainly attributable to the sale of electricity resulting from higher output achieved in Iberia and Latin America, North America and the rest of Europe.

“We are very pleased with the results posted last year by Enel Green Power," said Francesco Starace, Chief Executive Officer and General Manager of Enel Green Power. "Our diversification strategy in the technological and geographical development drove an increase of the Group’s installed capacity of over 900 MW, in line with our target. Our strategy helped consolidate the Group’s footprint in significant markets such as the US, Canada and Romania as well as pursue growth in emerging countries such as Mexico and Guatemala.”