Friday, 22 July 2011
0
REM
Angola's adherance to the aims of the International Renewable Energy Agency (IRENA) is intended to bolster the African nation's efforts for an integrated and harmonious approach to managing its renewable energy resources, its foriegn minister said. 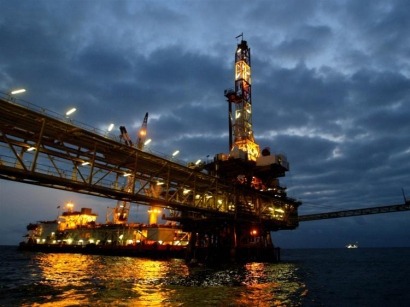 The Wind Forecast Improvement Project (WFIP), a collaborative effort between the DOE, the National Oceanic and Atmospheric Administration (NOAA) and two private companies, AWS Truepower and WindLogics, is ultimately expected to have the added benefit of improving the efficiency of the electric grid system, thereby reducing the costs of electricity for consumers and.

“Harnessing wind energy is all about supply and demand, where small errors in wind forecasts can generate large errors in wind power output," said Melinda Marquis, NOAA Earth System Research Laboratory (ESRL) renewable energy program manager. "Knowing wind patterns in certain levels of the atmosphere will allow us to maximize our use of it."

For the next year, WFIP researchers will collect atmospheric data from a network of wind measuring devices throughout the middle part of the country.

The data that will help create images of wind speed and direction in the atmosphere, particularly between 350 and 400 feet above the Earth's surface where wind turbines usually rotate.

Based on the advanced knowledge of wind conditions the research will provide, electric grid operators will be able to balance the amount of power from wind farms that is sent through the electric grid.

During the research period AWS Truepower, which is headquartered in Albany, New York, will conduct research in an area of the southern Great Plains, centred on west Texas, while WindLogics, of St. Paul, Minnesota, will focus on the northern Great Plains.

Report on a Renewable Enrgy Strategy for Angola