Iceland could provide renewable energy to the UK

Saturday, 07 September 2013
0
Robin Whitlock
Under plans currently being discussed by both the UK and Icelandic governments, renewable electricity could be provided by Iceland to the UK at a cheaper cost than offshore wind 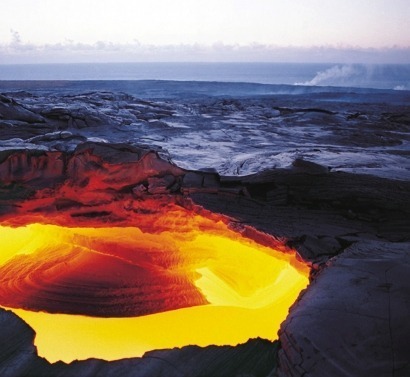 The plans being discussed by the two governments concern a 1,000km undersea cable with a capacity of 1GW. The package is worth an estimated £4 billion with the inclusion of related generation and onshore transmission investments and could be operational by 2022.

“We are looking at this much more seriously than ever before” said Bjorgvin Sigurdsson, executive vice president of Landsvirkjun, the state-owned Icelandic generator. “The technology seems to be there to make it work... the issue is whether this makes sense economically.”

At present, Iceland benefits from some of the lowest electricity prices in Europe given that much of their renewable energy comes from hydroelectricity and geothermal. The director general of the National Energy Authority of Iceland, Guðni Jóhannesson, said that the interconnector could provide power to the UK at around 60 to 70 percent of the price of offshore wind and that whichever way you look at it there are big potential benefits. However, in order to be successful, the Icelandic government must also convince their own citizens that there are also benefits for Iceland and there are concerns that exposure to a larger market could increase domestic energy prices.

The idea of exporting energy from Iceland to the UK is not a new one as it was first mentioned in the 1950’s but technological advances could now make the idea feasible.