Tuesday, 23 August 2011
0
REM
A renewable energy bill which would introduce feed-in tariffs has won the approval of the lower house of Japan’s parliament, and is expected to pass the upper house by Friday. 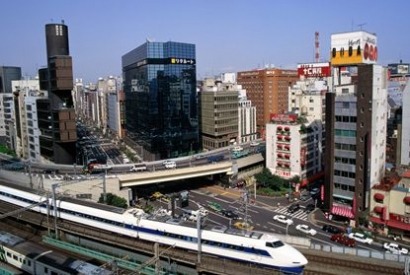 Prime Minister Naoto Kan is expected to resign shortly after the legislation is approved, a promise he made in the wake of the Fukushima nuclear disaster.

The bill, which will require utilities to purchase electricity from clean sources, is expected to take effect in July 2012.

The actual price utilities will pay for the energy has not been determined, and will be decided by a parliamentary panel next year.

Clean, renewable sources of power currently makes up about 9 percent of Japan’s electricity mix, but in the policy review prompted by the Fukushima disaster, Kan set a target of 20 percent by the 2020s.

The government has said that it wants feed-in tariffs to stimulate an increase in renewable capacity by more than 30 GW over a ten-year period, adding 12 per cent of generation based on levels before the tsunami affected the country’s nuclear industry.