Tuesday, 08 January 2013
0
REM
Representatives of more than 150 countries determined to double the world's reliance on renewable energy by 2030 will gathering in Abu Dhabi next week to chart their forward in collaboration with the International Renewable Energy Agency. 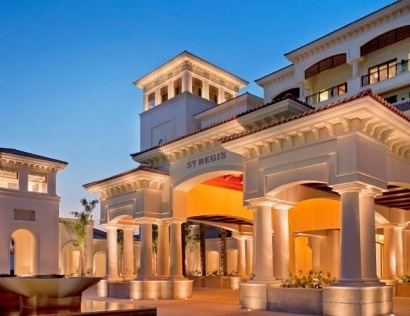 The discussions will take place under the auspices of the 2013 IRENA Assembly from 13-14 January at the St Regis Hotel in Saddiyat Island, UAE.

During the annual flagship meeting of its General Assembly, IRENA will launch REMAP 2030, a pathway to increase the share of wind, solar, hydropower, geothermal, ocean and sustainable biomass to at least 30 per cent of the global energy mix, in line with the UN Secretary-General’s Sustainable Energy for All initiative.

IRENA, as the global hub for renewable energy, will also launch the world’s first Global Atlas for Renewable Energy Resources, a collaborative and openly accessible map of solar and wind resources, as well as launching a network to promote renewable energy in islands, a report on Africa’s renewable future and a number of other landmark technical and policy studies.

Other highlights on IRENA’s agenda include:

Formally established in 2011, IRENA is the first major international organization to be headquartered in the Middle East.