No magic bullet will solve all of today's energy challenges, IEA Director says

Thursday, 09 August 2012
0
REM
The international Energy Agency's Deputy Executive Director has told the makers of a documentary that the way energy is produced and consumed must change if the world is to successfully respond to a wide range of economic and environmental challenges. 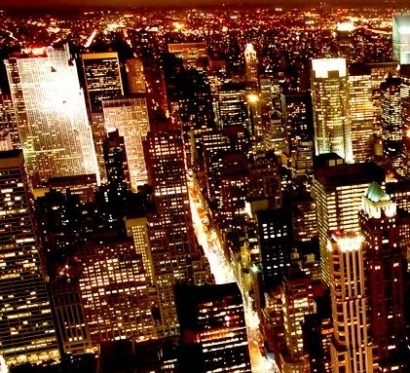 During an interview with the makers of Switch, a documentary which explores what role energy will play in the future, Ambassador Richard H. Jones warned that if energy policies do not adapt, enough carbon dioxide will be being emitted to reach 1,000 parts per million in the atmosphere.

According to the Intergovernmental Panel on Climate Change that equates to 6º Celsius increase in temperature by the end of this century. “That’s basically Miami Beach in Boston,” he said.

The IEA’s Deputy Executive Director stressed that there is no single solution that will combat climate change and address all of today’s other energy challenges.

“There is no one magic bullet. There is no one technology you need, because the world is different in different places. In some places solar is great because the sun shines all the time…In some places it’s really windy all the time, and that’s great for wind [power]. In other places the wind is too variable or the winds aren’t strong enough. You’ve got to do a real cradle to grave analysis,” he said.

During the interview, the IEA’s Deputy Executive Director spoke about the perks and pitfalls associated with solar power, Carbon Capture and Storage, nuclear power, hydro power and emerging technologies.

He added that above all else, the first thing that should be looked at is improving the efficiency with which energy is used. He observed that over half of all possible reductions in carbon dioxide emissions can be achieved through energy efficiency savings when today’s technologies are applied.

“Anyway you slice it, energy efficiency is good, and that’s what [the IEA] recommends any government focus on first,” he concluded.