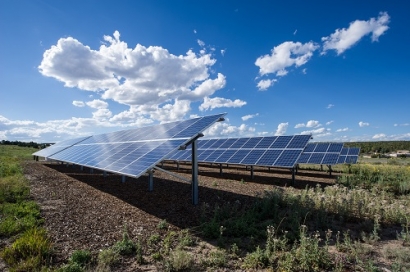 All three projects will be located in southern Nevada and are expected to be completed and serving customers by January 1, 2024. With the addition of these new projects, NV Energy will also meet the commitment made to customers last year to double its renewable energy.

“Today’s decision brings the environmental and price benefits of low-cost solar energy to our customers – and the addition of energy storage capabilities allows us to extend the benefits of renewable energy to times when the sun is not shining,” said Doug Cannon, NV Energy President and Chief Executive Officer.

In April, Senate Bill 358 was signed into law by Nevada Governor Steve Sisolak requiring Nevada energy providers to achieve a 50 percent renewable energy portfolio standard (RPS) by 2030 – a change that NV Energy fully supported and is one step closer to satisfying with these projects.

These newly approved projects will be added to NV Energy’s current portfolio of 57 geothermal, solar, hydro, wind, biomass and supported rooftop solar projects both in service and under development.

The three new projects are: