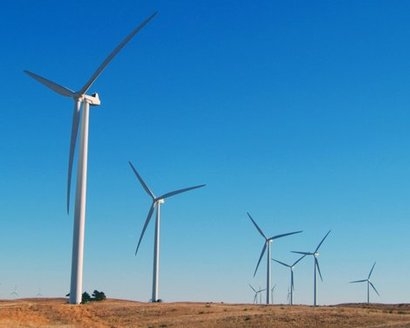 The latest issue of EIA's "Monthly Energy Review" report (with data through June 30, 2021) reveals that renewable sources accounted for 12.91 percent of the US energy produced (and 12.71 percent of the energy consumed) for electricity, transportation, heating, and other uses. Renewable energy production during the first half of 2021 was 6.160 quadrillion Btu (quads) - 3.03 percent more than during the same period last year and 4.23 percent higher than in 2019.

Meanwhile the energy supplied by the mix of fossil fuels - 37.550 quads - also declined by 1.67 percent and 5.57 percent respectively but still accounted for 78.69 percent of total domestic production and 78.83 percent of US energy consumption. Fossil fuel consumption during the first half of 2021 actually increased by 6.50 percent compared to the same period in 2020 (including a 28.73 percent increase in coal) and is the primary reason why carbon dioxide (CO2) emissions from energy use also rose by 7.72 percent.

“The continued dominance of US energy production and use by fossil fuels and the corresponding rise in CO2 emissions is alarming” said SUN DAY Campaign's executive director Ken Bossong. “Fortunately, renewable energy sources are slowly expanding their share of the energy market ... but must accelerate far more rapidly if we are to avoid the worst consequences of climate change.”