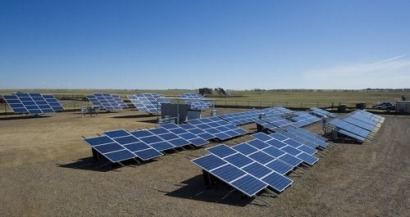 “We will continue to invest in renewable energy and we hope to make a number of investments in the second half of the year,” David Jones, chief executive officer of the Munich-based insurer’s Allianz Specialised Investments unit, told Bloomberg News over the weekend.

“We have invested more than €1 billion ($1.4 billion) over the past five years in renewable energy. That’s double what we had anticipated earlier,” Jones said.

Insurers are searching for new investment opportunities as low interest rates hurt returns from bonds and other fixed- income securities, the asset class in which the industry typically invests most of its customers’ money.

“Renewable energy investments have the advantage that they offer relatively good risk-adjusted returns, a long duration, and that they lack correlation with capital markets,” Jones told the news service.

Munich Re, the world’s biggest reinsurer, said in June it plans to increase its investments in renewable energy operations such as wind parks and solar plants to about €2.5 billion from a “low three-digit-million-euro range” to help boost its investment returns.