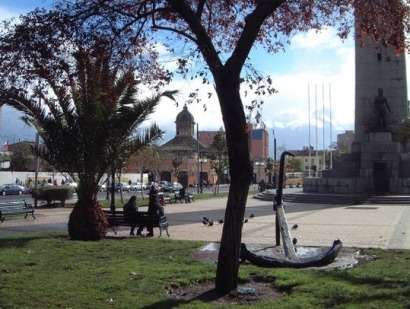 The plants in the Pozo Almonte and Calama Photovoltaic Project, whichwill have a peak generating capacity of 26.5 megawatts, will supply power to the Collahuasi and Codelco mining companies.

"This is one of the first large-scale solar energy projects in the region,” said Jean-Marc Aboussouan, chief of the Infrastructure Division of the IDB’s Structured and Corporate Finance Department, the Bank unit responsible for financing large-scale private sector projects.

"This project has a lot of upside--it helps reduce the country’s carbon footprint and is in line with the priorities of both Chile and the Bank, as well as with the objectives of the Canadian Climate Fund,” Aboussouan added.

The project’s major benefits will be to help develop local energy sources to diversify Chile's energy matrix, whose generating capacity is 75 percent dependent on imported fuels.

The operation supports Chile’s National Energy Strategy, which aims to more than double the contribution of unconventional renewable energy to the country’s energy matrix in the next 10 years.

It is estimated that energy consumption in Chile will grow annually between 6 percent and 7 percent until 2020. The new IDB operation will help to bridge the gap between energy supply and demand by utilizing a local energy source that is clean, competitive, and abundant in the country, and can be developed quickly to boost growth of the Chilean economy.