Installation of the trackers on Western Downs Green Power Hub is due to begin in 2021. 80 percent of the project was contracted to CleanCo, a Queensland Government Owned Corporation (GOC) under one of the country’s most substantial power purchase agreements to date. The project will help CleanCo reach its target of one gigawatt of newly installed renewable energy by 2025 and further the state’s broader target of 50 percent renewable electricity by 2030.

Serving as the backbone across 40 gigawatts of solar power plants around the world, the NX Horizon smart solar tracker system combines best-in-class hardware and software to help EPCs and asset owners maximise performance and minimize operational costs. Increased yield is achieved on projects using bifacial modules mounted on Nextracker’s 120-degree range of motion NX Horizon tracker. This includes a self-powered, independent-row system design in combination with the company’s patented TrueCapture technology, which has been proven on over 80 projects globally.

In testing conducted at Nextracker’s Center for Solar Excellence in Fremont, Calif. and independently verified by PV Evolution Labs, NX Horizon delivered up to 1.0 – 2.0 percent additional yield in bifacial applications compared to other traditional one-in-portrait trackers. In the case of Western Downs Green Power Hub, a gain of 1.5 percent would deliver over 15 gigawatt-hours per annum, or enough to power an additional 3,000 homes. Factors that give Nextracker’s NX Horizon an advantage over market alternatives in bifacial applications include its inherent system architecture minimizing the structure shading factor, the shed transparency fraction and module height at 1.35 – 1.50 meters.

Nextracker is the chosen PV system technology and smart solar tracker provider for some of the largest power plants in the world like the 838 MW plant in Villanueva, Mexico. Installed in 2015, Nextracker technology was also used at the first utility-scale plant in Australia, the Moree solar farm in NSW. Generating 30 percent more energy over fixed-tilt applications, Moree’s exemplary performance represents a model for Australia’s solar sector, out-performing modeled results in its sixth year of operation. 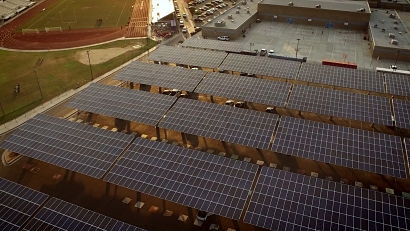 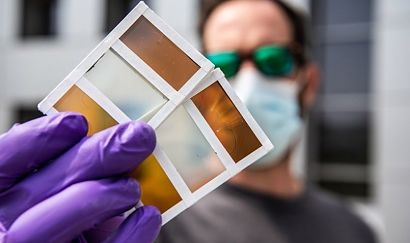 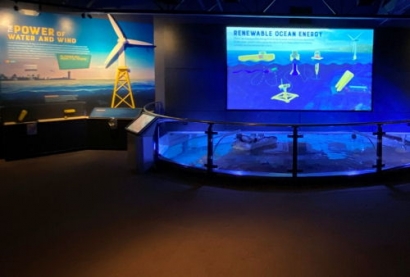 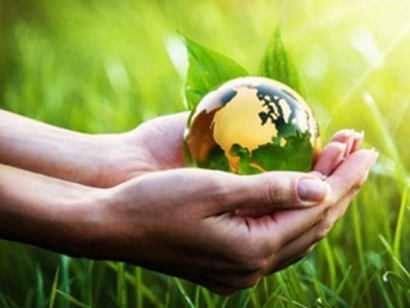