Monday, 17 September 2012
0
REM
The European Wind Energy Association (EWEA) has warned Ministers meeting today at the informal Energy Council in Nicosia (Cyprus) that their credibility was at risk if they debated future renewable energy policy without considering a new EU Renewable Energy target for 2030. 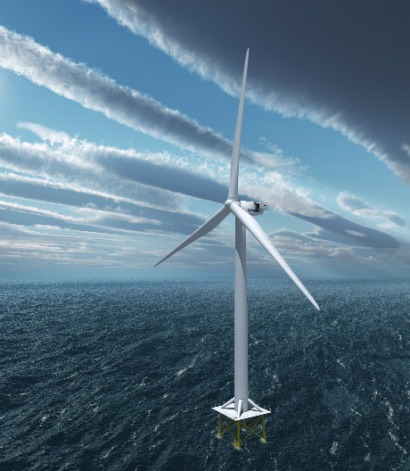 EWEA understands that the agenda of the Cypriot Presidency includes a discussion on the 'Renewable Energy Strategy' for the post-2020 period which does not include a 2030 renewable energy target!

"There is no point debating future renewable energy policy without discussing a 2030 target", warned Stephane Bourgeois, Head of Regulatory Affairs at EWEA in Brussels. "It makes no sense to ignore the one policy that has worked most successfully up to now. Ministers should recognise the benefits of such a target".

Although it was not clearly spelt out in the European Commission's 'Renewable Energy Strategy', the accompanying Impact Assessment appeared to support a 2030 Renewable Energy target saying it would create more economic activity, fewer fossil fuel imports, more innovation for all technologies and more competitiveness for Europe than other policy options.

Bourgeois said "an EU renewables policy cannot be based only on emission reductions and decarbonisation, as some ministers might wish. Only by enabling investment in renewables can the EU cut the cost of fuel imports and be sure to create European jobs."