Friday, 02 March 2012
0
REM
The European Network of Transmission System Operators for Electricity (ENTSO-E) has released details of a plan that would bring Europe a step closer to a pan-European grid. According to the network, a super grid of this type would only put 1% on top of consumers’ bills, but would lead to massive carbon dioxide emission savings. 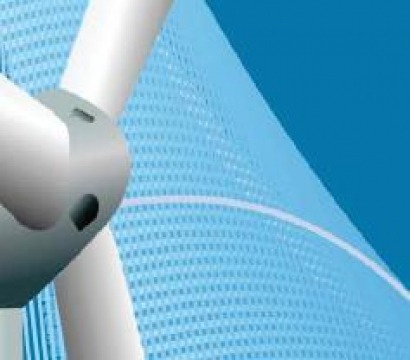 "ENTSO-E's first official 10-year network development plan is a step towards a pan-European grid. But the relationship between this plan and the Commission's infrastructure proposals is unclear," points out Paul Wilczek, the European Wind Energy Association's (EWEA) Senior Regulatory Affairs Advisor. "ENTSO-E's plan now includes Europe's 2020 renewable energy targets in the scenario development, an important point that was missing in the previous "pilot" plan," he continued.

"This plan must now be taken as a blueprint for the future of Europe's grids, but it is not yet clear whether the Commission will consider supporting projects not included in ENTSO-E's plan. EWEA believes viable and useful projects should be supported even if they are not yet part of the latest ENTSO-E plan," he said.

Interconnection projects that integrate renewable energies could save the emission of 170 million tonnes of carbon - the equivalent to taking 86 million cars off the road in Europe, highlights EWEA.