Friday, 23 September 2011
0
REM
The Spanish government has set an annual target for installed wind power of 1400 MW between 2013-2020, according to a draft regulation sent to CNE, the energy sector regulator, by the Ministry of Industry, Tourism and Trade. 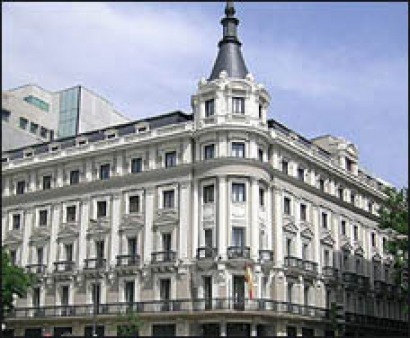 According to Reuters, the ministry hopes 11,200 MW of wind capacity will be installed over the period, ensuring the country will have 35 GW in operation by 2020.

In addition, the Ministry has proposed changes to the remuneration system for wind power facilities.

Under the plan, wind farms will sell their energy at pool prices and will also receive a premium if both prices combined fall within a minimum and maximum limit and the plants’ working hours are below 1500.

The draft sets an overall price of €55/MWh, in case wholesale electricity prices fall below €35/MWh; way below the current safety net of €77/MWh.

The document is already in the crosshairs of the Asociación Empresarial Eólica (AEE), which said the draft legislation presents an even worse scenario than expected.

"If passed, it will mark a de facto wind market moratorium," it said in a statement.

Among unexpected items is a proposed 35 percent cut to the production incentive, currently at €30.10/MWh, paid in addition to the going wholesale electricity market price.

The AEE characterized the €20/MWh proposed is "non-viable".

The association is also alarmed that incentive rates, which will be reviewed annually, could be dramatically reduced if wind developers exceed a 1.4GW annual quota on new build.

The rate will rise if the quota is not met.

The draft cuts eligibility to the production incentive for new capacity, from 20 to 12 years. Annually, that incentive will now be limited to the first 1,500 hours of generation only.

But the Ministry seemed prepared for that reaction. According to the draft, “Wind energy technology has reached a level of maturity which will allow it to compete with conventional technologies in the market in a very short time.”

Ministry of Industry, Tourism and Trade