Tuesday, 23 July 2013
8
Dan McCue
The Indian and Swiss governments have entered into a five-year Memorandum of Understanding to promote sustainable architecture in the Delhi and Chennai regions of India. 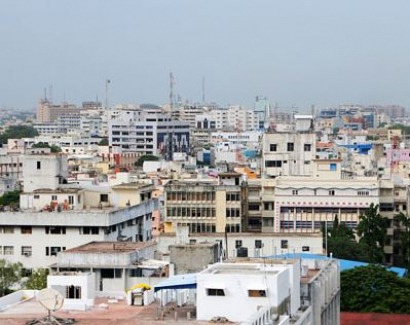 Speaking in New Delhi at a seminar on sustainable architecture organised by the Swiss embassy and the Indian Bureau of Energy Efficiency, Swiss Ambassador Linus Von Castelmur said the plan is to " facilitate the adoption of Swiss expertise to the Indian context."

As outlined by the MoU, the Indo-Swiss project on Building Energy Efficiency Project (BEEP) will bring together builders, developers and state agencies, who will then work together to promote energy efficient designs for new buildings.

BEEP is a bilateral cooperation project between the Ministry of Power, Government of India, and the Federal Department of Foreign Affairs (FDFA) of the Swiss Federation.

"The urban residential sector is growing rapidly. The energy needs of such buildings are also growing and represent a huge opportunity for energy conservation," Castelmur said.

He said the BEEP will come up with guidelines that can be used by the builders and contractors to make homes more energy-efficient.

The carrot the initiative offers building owners is the promise of reduction in energy consumption -- and therefore energy costs -- of nearly 50 percent.

"It's a win-win situation," Castelmur said.

Discussions are also reportedly underway with the government of Karnataka, India on how to develop standard design features that could be incorporated as part of standard building practice.