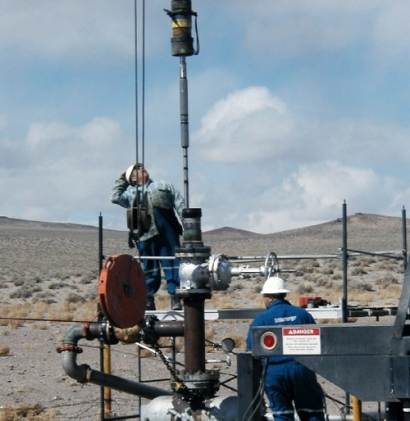 “For Taaleri, this project is part of a larger strategic whole. Together with our customers, we have invested in renewable energy for a several years already, first in Finland and now also internationally. Geothermal energy is a new and interesting area for which we have sought skilful partners,” says Taaleri Deputy CEO Karri Haaparinne.

The project has been developed by local development company, Erdwärme Bayern. Together with its customers, Taaleri will be responsible for the equity financing of the construction stage. Erdwärme Bayern will remain in the project as a minority owner.

The $189 million project will be the largest-capacity power plant utilizing geothermal energy in Germany. The project consists of five wells and a power plant.

Estimated to be completed in 2020, the target power generation capacity is 30 MW, or the equivalent of the power consumption of 50,000 households.

“We have strong expertise in geothermal projects. In Germany, the geology is ideal for deep drilling. Successful implementations have already been carried out in the area,” says Erdwärme Bayern CEO Markus Wiendieck.

Geothermal energy is a renewable and carbon-free energy source and the surface area required for the project is comparatively small for the amount of renewable energy produced.

There are currently several hundred geothermal facilities in Germany, most of them producing heat. The German government supports geothermal power generation with a long-term production subsidy, which is currently set at EUR 252 per MWh for 20 years.