Court Rules to Continue Protection for 50 Million Acres of Forest 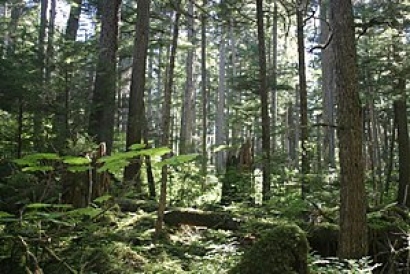 The timber industry has been challenging these protections for years, and environmental groups, including The Natural Resources Defense Council (NRDC), have fought off numerous efforts to overturn them.

Alaska had sought to exempt the 17-million-acre Tongass National Forest, the largest national forest in the United States and one of the world's few remaining old-growth temperate rain forests, from the Roadless Rule, but the U.S. Supreme Court rejected that effort in March 2016. The court’s recent decision in favor of groups represented by NRDC and Earthjustice applied to the nationwide rule.

“This rule has weathered endless attacks by corporate interests and their allies,” stated Niel Lawrence, NRDC’s Alaska director. “But it’s as enduring as the old-growth forest it protects. No rule has saved as much federal forestland from destruction. Now it has itself been saved, once again.”