Wednesday, 21 November 2012
0
REM
The European Commission has no plans to cap the production of first generation bio-fuels according to a representative of the body's Directorate-General for Energy. 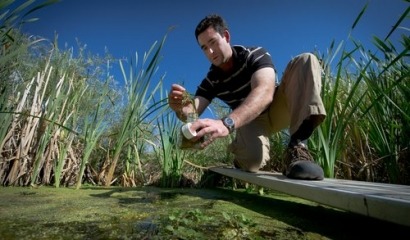 Hans van Steen made the comments Tuesday during an industry event in London. His comments were first reported by Platts.

"We are not proposing to limit the production or consumption of crop-based bio-fuels. We are proposing to cap the incentives. There's a difference," van Steen told the independent news service.

Last month the European Commission unveiled a proposal to reduce the use of first-generation bio-fuels to 5 percent of all energy used in transportation by 2020.

This is a significant revision of the goal of 10 percent set jsut three years ago.

While the proposed change has inspired much discussion and concern, officials had said that even if ratified in the near-term, it is unlikely to go into effect until 2015 at the earliest. The proposal would also eliminate subsidies for food-based bio-fuels after 2020.