University of Illinois energy farm to get biomass boiler

Thursday, 19 January 2017
0
Dan McCue
The University of Illinois Energy Farm is scheduled to receive a new biomass boiler from Germany for its greenhouse. 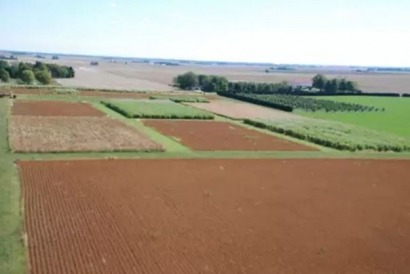 The greenhouse is used to study energy crops from tropical climates—a climate that is expensive to recreate using propane as is now being done. The new boiler will instead burn part of the Farm’s energy crop harvest to heat water that will be piped through the greenhouse.

The project is a test system that could potentially be used in the future to power other parts of the campus. It forms part of the university’s Climate Action Plan aimed at reaching “carbon neutrality” by 2050.

The university's Climate Action Plan is behind various projects to move the campus toward renewable energy, including a solar farm in Champaign.