Wednesday, 20 November 2013
0
Robin Whitlock
Researchers from Ben-Gurion University of the Negev (BGU) have developed a process to convert carbon dioxide and hydrogen, two of the most common elements on earth, into a renewable alternative for crude oil 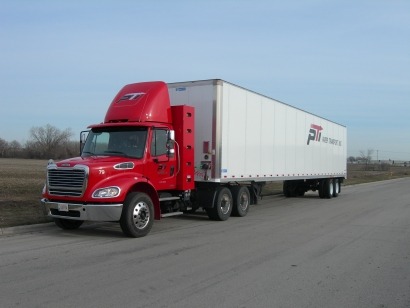 The new “green-feed” crude oil could transform fuels used in gas and diesel-powered vehicles and in jets. It can be refined into renewable liquid fuels using established technologies and can also be transported using existing infrastructure to gas stations.

The highly efficient advance, developed with support from the Israel Strategic Alternative Energy Foundation (I-SAEF), was made possibly using nanomaterials that significantly reduce the amount of energy required in the catalytic process during crude oil production. The process produces hydrogen from water, which is mixed with carbon dioxide captured from external sources and synthetic gas (syngas). This green feed mixture is placed into a reactor that contains a nano-structured solid catalyst, also developed at BGU, to produce an organic liquid and gas.

“We can now use zero cost resources, carbon dioxide, water, energy from the sun, and combine them to get real fuels” said BGU's Prof. Moti Hershkowitz, presenting the new renewable fuel process at the Bloomberg Fuel Choices Summit in Tel Aviv on November 13.  “Ethanol (alcohol), biodiesel and/or blends of these fuels with conventional fuels are far from ideal. There is a pressing need for a game-changing approach to produce alternative, drop-in, liquid transportation fuels by sustainable, technologically viable and environmentally acceptable emissions processes from abundant, low-cost, renewable materials.”

BGU has already filed the necessary patents, according to Hershkowitz. The new fuel is now ready for demonstration and commercialisation and the professor believes it could become a reality within five to ten years.

Ben-Gurion University of the Negev (BGU)