Tuesday, 20 August 2013
0
REM
Siemens Energy has been awarded received an order for 116 units of its SWT-2.3-108 wind turbines from Portland General Electric Company in the US state of Oregon. 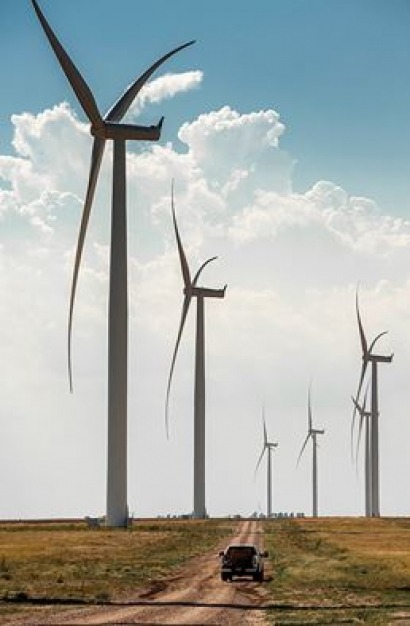 The turbines will be installed in the 267 MW Tucannon River Wind Power Plant in Columbia County, Washington. Each has a capacity of 2.3 megawatts (MW) and a rotor diameter of 108 meters.

The scope of supply includes the delivery and installation of the 116 wind turbines as well as a five-year service and maintenance agreement.

“This order is also an important step in strengthening our position in the U.S. wind market. We will be delivering all of the blades, nacelles and hubs from our facil-ities in Iowa and Kansas,” Albenze said.

Siemens will be assembling the 116 nacelles and hubs at its nacelle assembly facility in Hutchinson, Kansas, which also supplied the nacelles for the Lower Snake River Phase I project when the assembly facility was opened in 2010. The 348 blades for the Tucannon River project will be manufactured at the Company’s plant in Fort Madison, Iowa.

Installation of the wind turbines is scheduled to begin in 2014. When the project is completed in 2015, it is expected to generate enough power to serve approximately 84,000 households.