India will soon be in the geothermal energy business

Monday, 26 November 2012
0
REM
India will soon start a project to produce electricity through earth heat or geothermal energy, according to a report in the Hindu Business Line. 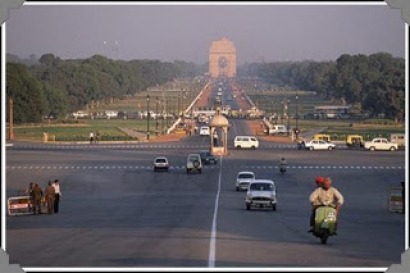 The news service quotes Union Minister of New & Renewable Energy Farooq Abdullah as saying the country was planning to produce 80 per cent renewable energy through biomass, sun and ethanol, to reduce dependence on coal imports from Australia, Africa and Indonesia.

Abdullah spoke to the Business Line during the kick off of the two-day Northern Regional Science Congress in New Delhi.

He said wind energy was another area where there were plans to increase generation by 300 MW every year.

Abdullah suggest that for this to happen, linkages to Denmark are being considered.