Tuesday, 20 November 2012
0
Robin Whitlock
Renewable energy has become the most cost-effective way to generate electric power for hundreds of millions of people worldwide who are not on the grid, a new IRENA policy brief reveals. 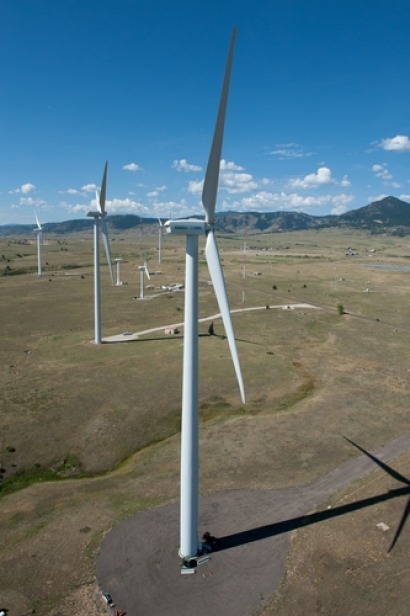 Renewable energy has also become the least-cost option for extending grid supply in areas with suitable resources, such as sun and wind. The International Renewable Energy Agency (IRENA) findings serve as a wake-up call to policy-makers on the declining cost of renewables.

“A renewable revolution is underway,” said Dolf Gielen, IRENA’s Innovation Director. “Recent years have seen consistent, sometimes dramatic, falls in the cost of electricity from renewables – making it the cheapest option off-grid, and even on-grid in places with plentiful resources. The message is clear: renewable energy today is often the cheapest option to meet rising demand for electricity – even without subsidies. It is also healthier, and better for the environment. A renewable energy future is now bankable, and there are further cost reductions to come.”

Highlights of the IRENA publication, “Renewable Power Generation Costs” include:

Biomass power generation has become competitive wherever low-cost agricultural or forestry waste is available, with the most competitive projects producing electricity for as little as USD 0.06/kWh.

Concentrating solar power, in which mirrors focus light over a large area into a central generator, has seen costs drop to as little as USD 0.14/kWh.

Solar photovoltaics (PV), which has seen rapid development over the past two years, is set to achieve grid parity with residential electricity tariffs in many locations around the world. PV costs typically range from USD 0.16 to 0.36/kWh.

The most competitive onshore wind power sites can deliver electricity costs at as little as USD 0.04/kWh.
By way of comparison, electricity generated from fossil fuel typically costs between USD 0.06 and 0.12/kWh in OECD countries – excluding the cost of transmission and distribution.