75 percent of US consumers have a favourable view of solar and wind energy, study finds

Monday, 07 February 2011
0
While the future of US energy policy is very much in the air, consumers participating in a recent survey expressed unqualified support renewable energy, and particularly for solar and wind energy. 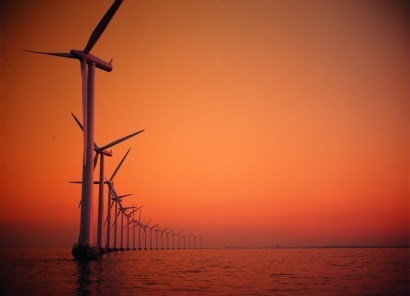 The survey of 1,000 US adults was conducted by Pike Research, the clean-tech market intelligence firm. Participants were asked their views on 12 energy and environmental concepts, and the results were summarized in a free white paper available on the company’s Web site.

The percentages of survey respondents stating that they had either a “very favourable” or “favourable” view for each of the 12 concepts were as follows:

Cap and Trade and Nuclear Power were tied in terms of the largest percentage of “strongly unfavourable” or “somewhat unfavourable” views from survey participants, each with a 19 percent unfavourable rating, followed closely by Carbon Offsets/Credits with 18 percent.