Wednesday, 22 January 2020
0
Robin Whitlock
Four US organisations representing clean energy companies across the country have filed a request for rehearing by the Federal Energy Regulatory Commission (FERC) on its order to impose a Minimum Offer Price Rule (MOPR) in the PJM capacity market. 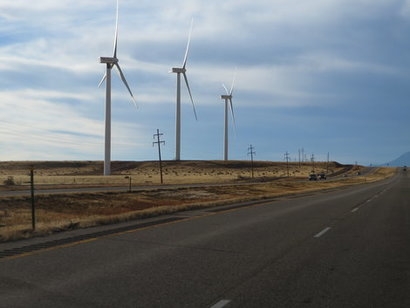 A wind farm in Colorado, courtesy of NREL

The rehearing request makes clear that FERC simply does not have the authority under the Federal Power Act to interfere with the states’ ability to choose clean energy generating facilities and, in turn, undermine state clean energy programmes.

Further, the effect of FERC’s order will be to pad profits for incumbent fossil fuel generators, on the backs of customers forced to pay more, by preventing state-supported clean generators from clearing the capacity market. By supporting resources like renewables that do not produce air pollution, the states are doing what the current PJM market fails to do – protecting the environment and their citizens from the harmful effects of air pollution. FERC should not be in the business of nullifying states’ decisions to bring more clean energy to their communities.

PJM is a regional transmission organisation (RTO) that coordinates the movement of wholesale electricity in all or parts of 13 states and the District of Columbia.

FERC must reconsider its regulatory overreach. The four organisations will continue to work with their members, PJM, and federal and state regulators to ensure that clean energy deployment moves forward and that state policies are respected.

Specifically, the Clean Energy Associations’ Request for Rehearing says that:

FERC’s handling of the MOPR proceeding is arbitrary, capricious, and inconsistent with reasoned decision making; and

FERC’s MOPR Order improperly reconsiders and upholds findings from its June 2018 Order while failing to address timely petitions for rehearing that order.

Clarify that the MOPR Order does not apply to certain voluntary renewable energy credits (RECs); and

Clarify that it does not consider a property tax abatement to be a state subsidy.

Select quotes from the Clean Energy Associations’ Request for Rehearing include:

“The Commission offers a cavalier and factually inaccurate justification for the Order.” (p.9)

“[T]he Order goes beyond the precedent on which the Commission relies because it has no other precedent for which it can reach.” (p. 9)

“The Order, with little explanation, drastically and arbitrarily expanded the application of the MOPR to the point where it ‘could potentially apply to any conceivable state effort to shape the generation mix.’” (p.28)

“Simply put, if the Commission cannot craft a replacement rate that would make sense under its flawed premise, it must withdraw that premise.” (p.43) 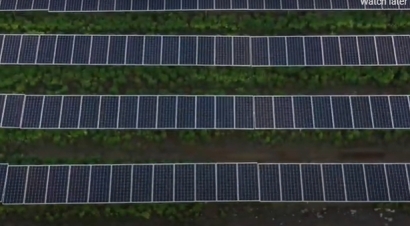