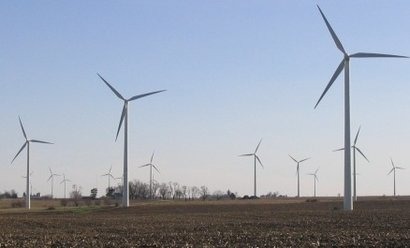 Gamesa has been ranked as the leading original equipment manufacturer (OEM) in India for the last three years. The company will supply, install and commission its turbines at all seven developments. Three of them are EPC contracts, so that it will also perform the corresponding civil engineering work at these facilities. In all, the company will supply 99 (198 MW) of its G114-2.0 turbines and 40 (80 MW) of its G97-2.0 MW model. The projects are scheduled for commissioning between March and October 2017.

Present in India since 2009, the company has been the leading OEM in India for the last three years, according to MAKE Consultancy, having increased its gap with respect to the next contender in 2015 when it lifted its market share from 25 percent to 34 percent.

Gamesa has also been reinforcing its industrial capabilities in the region, which accounts for close to 30 percent of the company's total sales volume. Against this backdrop, the company recently inaugurated a new factory in the Nellore region, in the state of Andhra Pradesh, adding to its blade plant in Halol (Gujarat), nacelle factory in Mamandur (Chennai, Tamil Nadu) and repair centre in Red Hills (Chennai, Tamil Nadu).