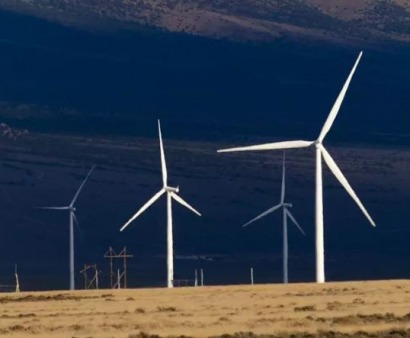 Pattern Energy expects Broadview and Western Interconnect to generate $18 million in 2018, increasing each year by approximately $2.5 million per year.

"Broadview’s production complements production from California’s domestic renewable resources helping California transition to a carbon-free, low-cost, renewable grid," he continued. “We are especially excited to bring this project on line because Pattern Development is actively developing several significant opportunities in New Mexico and the southwest U.S. as part of the region’s increasing demand for low-cost, renewable energy. These new opportunities will be subject to our ROFO as part of our relationship with Pattern Development.”

Broadview consists of 141 Siemens 2.3 MW wind turbines and has the capacity to generate 324 MW of energy, the power equivalent to the annual energy usage of approximately 180,000 California homes.

The company has entered into two 20-year power purchase agreements with Southern California Edison for sale of 100 percent of the output, up to a total of 297 MW.