Tuesday, 22 May 2018
1
REM
Lucien Bronicki, Former Chairman and CTO of Ormat Industries Ltd, is to receive the 2018 Royal Academy of Engineering Prince Philip Medal for his outstanding work in developing new technologies to harness the earth's geothermal power. 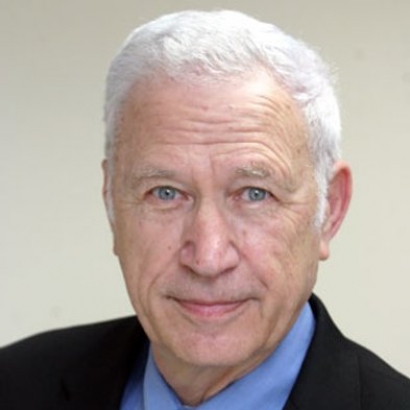 The Prince Philip Medal is the Academy's most prestigious individual award, made in honor of its Senior Fellow, Prince Philip Duke of Edinburgh KG KT. The award is made biennially to an engineer of any nationality who has made an exceptional contribution to engineering.

Geothermal energy is a clean, virtually emissions-free, renewable energy resource. Lucien Bronicki's pioneering work on organic fluid based powerplants has been critical for the development of the industry, enabling lower temperature energy sources to be tapped.

In the late 1950s Bronicki began work on the development of a small solar power unit with Harry Zvi Tabor at the National Physical Laboratory of Israel. Bronicki proposed a modified Rankine Cycle that could use a wide range of organic fluids, such as diphenyls or pentanes, in place of water and steam. His work was key to increasing the efficiency of Organic Rankine Cycle (ORC) systems, enabling the recovery of heat from lower temperature sources, including geothermal and industrial waste heat.

To date Ormat has built circa 3,000 MWs of geothermal capacity in tens of geothermal power plants worldwide, which currently accounts for 80 percent of the world's ORC generated power.

Lucien Bronicki has made significant contributions to engineering science as a whole, with about 50 scientific publications and 35 authored patents, with another 65 co-authored. He has also supported institutions focusing on geothermal energy production, such as the Geothermal Resources Council in the USA.

Lucien Bronicki said, "It is a great honor to receive the Prince Philip Medal. At the time, "selling" a completely new type of power unit against well established and proven diesel generators or geothermal steam plants was difficult and it is gratifying that today there are many well established manufacturers and R&D centres promoting ORC systems."

Dr. Anthony Batchelor FREng, Executive Chairman of GeoScience Ltd, who nominated Bronicki for the award, said, "The combined development of the technology and effective means of delivery of Organic Rankine Cycle systems is an outstanding contribution to the field of electricity generation from low temperature fluid sources.

"I have worked on several geothermal projects where Ormat technology has been key to success. All have been associated with producing electricity with very low carbon emissions and zero nitrogen oxides, well before the current increased demand for such systems. Many would have been shelved, or not even developed, without this technology."

Tags: Geothermal , Electricity , Solar , Efficiency , Renewable energy , Waste , Carbón
Add a comment
Bill
The Puna Geothermal plant, an Ormat venture (PGV), presently being threatened by lava in Hawai`i, has been seen locally as unclean, a regular source of toxic H2S emissions and non-renewable (as the production wells lose energy). More than 100 people have been compensated as a result of lawsuits based on disruption of their lives by the plant, and further litigation is pending now. The local utility company has better sources of energy and said, when the plant was closed due to lava, that loss of PGV\'s energy supply would not be a problem. Geothermal energy may work well in some places, but PGV has put the lie to typical geothermal PR slogans. Sincerely admiring Prince Phillip, I regret contradicting part of the premise of an award made in his name. Mr. Bronicki deserves the honor for his scientific achievements, even while Ormat must deal with instances of harm that it has caused, in part arising from having been built in a residential area on the side of an active volcano.
pv 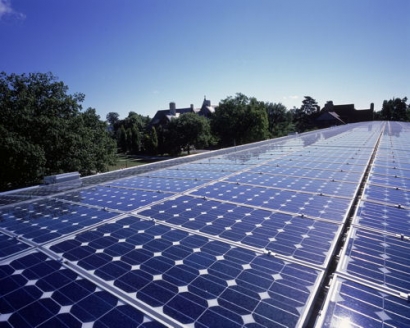