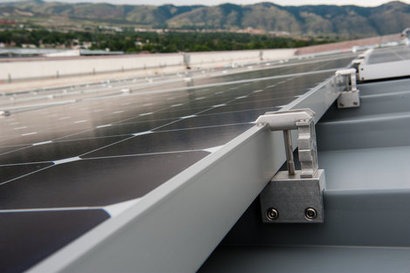 The programme extension will be accompanied by a new proposal for the programme’s long-term replacement. Since its inception, the SREC 2 programme has enabled Massachusetts to deliver more than 1,600 megawatts of solar development, supporting thousands of local jobs, economic investments and a healthier environment for Bay State families and businesses.

Solar associations, businesses, non-profits and supporters celebrated the move to address the gap between the SREC 2 programme and its successor and are looking forward to further work to review the details and inform the final rules.

“Solar is delivering economic and environmental benefits to Massachusetts, with tens of thousands of solar jobs, millions of dollars in energy savings and significant reductions in our air and water pollution” said Nathan Phelps, Program Manager of Distributed Generation Regulatory Policy at Vote Solar. “The Commonwealth is on the path to a bright solar future, and we applaud the Baker Administration for seeking to continue Massachusetts’ leadership with this extension.”

Sean Gallagher, Vice President of State Affairs at the Solar Energy Industries Association (SEIA), added that the Baker Administration has built a much-needed bridge between the end of the current solar incentive programme and the beginning of the new one. This will allow new solar projects to move forward, creating jobs, valuable investment dollars, and a well-deserved reputation for Massachusetts as one of America’s top solar states. SEIA says it is looking forward to working with state leaders to finalise the details of both the extension plan and the new incentive programme.