Using a digital campaign to battle opposition to hydroelectric energy

Thursday, 02 February 2017
2
Al Maiorino
When any type of renewable project is presented, it is often associated with public opposition, making it more difficult to gain approvals on time, or at all. In many cases, a plan will be well underway, before being shut down due to protests, and other various factors. Despite what the disapprovals may be, it is not too difficult at times to bring a project to a standstill. 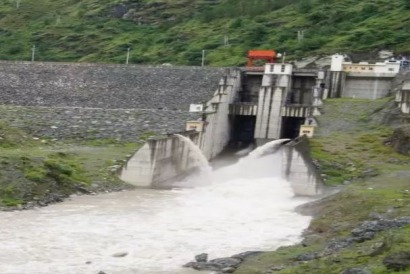 As reported by the recent article, “Sikkim: Locals fight to save their community and the environment from hydropower projects” published by The Morung Express, the locals of Sikkim, India are making it incredibly difficult for the government to continue to produce the anticipated 520 MW Teesta Stage. This is the fifth hydroelectricity project that has been proposed, and protested in Sikkim.

The article goes on to state that since India’s National Hydro Power Corporation was granted permission to build on the dam of the Chandey Village in Dizongu in 2012, it has been an ongoing struggle to in fact do so.” Lepchas” make up a so-called “vulnerable tribal group” in Sikkim, and play a large role in the effort against the hydroelectric energy projects.

Lepchas have made claims that the people of North Sikkim have already suffered a great deal of environmental damage, and that these potential plants threaten damage to the Khangchendzonga National Park, which is protected by UNESCO.

In addition, the Lepchas raise concern that because the construction of the power projects will make for a great deal of job opportunity, an influx of new workers in the Sikkim area, will become a demographic threat. “We Lepchas are like tigers; an endangered species in India”, said Gyatso Lepcha, General Security of Affected Citizens of Teesta.

After shutting down the previous four projects, it is evident that the locals of Sikkim use various tactics when putting a halt to their governments plans.   Here are some suggested tactics that hydro project developers or entities should consider to help gain support and ultimately, this approval:

It is apparent that with any type of renewable project, comes a great deal of public opposition, making any proposal difficult to complete. However, with the proper use of digital campaigning to reach targeted audiences through social media and a project website, nearly any approval is possible. 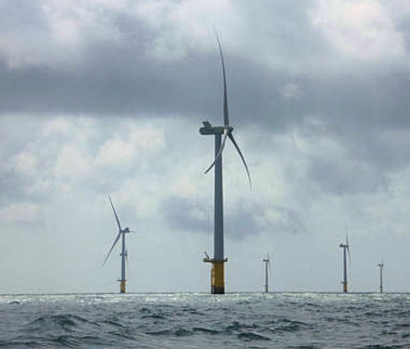