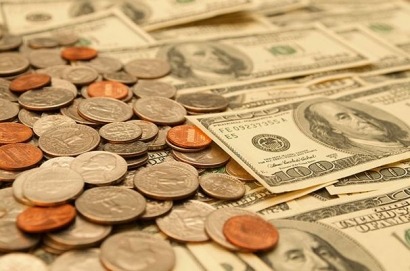 The commitment adds to the fund's first close of $65 million.

Melissa Kang, the Principal Investment Officer and Regional Lead, East Asia Pacific for Global Private Equity and Investment Funds at IFC, noting that this is the first private equity fund that IFC has backed which is dedicated to clean energy and focused purely on this region said, “The Armstrong Fund is meeting an ever growing need for climate change private equity in SE Asia, and we believe their investment strategy is well suited to these developing markets.”

“IFC’s track record of investing with emerging market managers at an early stage is second to none and Armstrong will benefit greatly from their experience and market knowledge”, said Andrew Affleck, the Managing Partner of Armstrong, who believes there is a strong possibility that the fund could be oversubscribed and therefore close above its target size.

“Currently, we have further soft commitments of $63 million, which is a good indication of the continued level of interest to date, but this interest is subject to further due diligence and legal documentation, so cannot be announced yet. However, we will cap the fund size based on what we feel is a realistic quantum to deploy over the next four years,” Affleck said. Additional commitments to the fund are expected from European family offices, European institutional funds and a number of other development finance institutions.

Separately Armstrong announced the fund’s first investment in the development and construction of a 30 MW portfolio of solar projects in Thailand with Hong Kong-based energy company Symbior Energy.

In addition, Armstrong has a number of other mature pipeline deals, specifically in the solar and mini-hydro sectors, and is now aiming to commit to three to four deals during 2013.

“Over the last 12 months, the proposition for renewables in Southeast Asia has become even more compelling. Supply side costs have continued to decrease, meaning that in a number of project cases around the region, subsidies are not required in order to make the economics work,” Affleck said. “The increasing cost of diesel fuelled power, translating into peak costs of over 50 US cents per kilowatt-hour, means that switching to solar and mini-hydro solutions is immediately more cost effective for long term sustainable supply.”

Typical projects sizes will generate power of up to 10 MW from renewable energy resources, such as solar, hydro and wind. The fund aims to make a total of between 10 to 15 investment deals, each ranging from $5 million to $12 million.